Renate Hougard joined LUMIN Schools in 2006 when her employer, Northwest Lutheran School, became a LUMIN School. Since then, Renate has managed the financials for the steadily-growing network of schools. Now as Vice President and Chief Operating Officer, Renate manages a collective $12 million budget for all six schools and oversees the information technology, compliance, facilities and food service functions.

Renate grew up in Germany where she received her training in accounting. Early in her career, Renate's husband Don, a Lutheran pastor, received a call that resulted in the family moving to Canada. A subsequent call moved the Hougard family to Milwaukee in 1996 to serve at Benediction Lutheran Church where they still serve today—Don as pastor and Renate on the Board of Stewardship and as treasurer. Renate and her husband have three adult children. 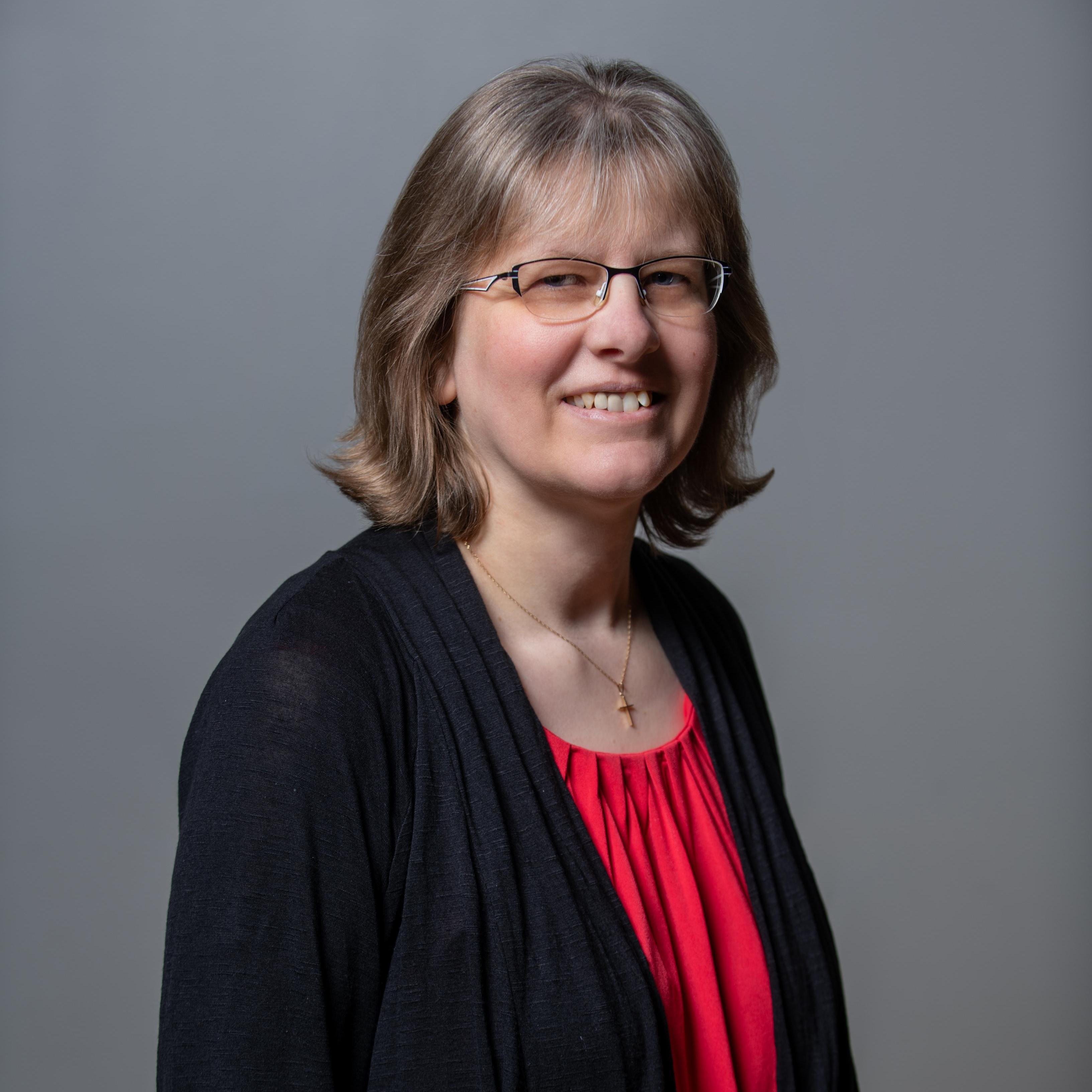